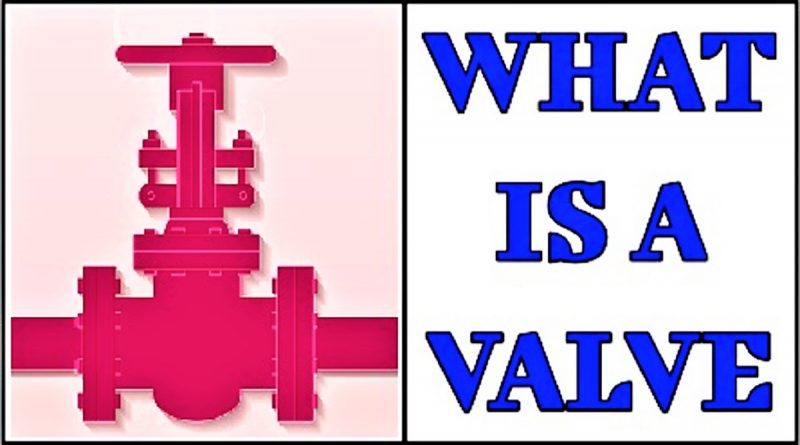 The need of Valve came after piping or plumbing. Plumbing dates back thousands of years in the civilization of human across globe.

Valves can be found just about anywhere today, in our homes, under the street, in commercial buildings and in thousands of places within industrial and infrastructure facilities.

The valve industry is broad with segments varying from water distribution to nuclear power to upstream and downstream oil and gas. Each of these end-user industries use some basic types of valves; however, the details of construction and materials are often very different.

Let us see a brief history of valves in timeline: A special valve in the form of a hinged prism stone were used in the construction of Great Pyramid of Giza for regulation of water into pyramid chambers around 2560 BC.

The Romans used lead piping to distribute water to cities and towns throughout the Roman Empire. The use of lead piping and use of valves to control the flow of water in these pipelines was prevalent in the 1 BC and for the next several centuries.

Flap valves and coin valves were the forebears of the present swing and lift check valves and were used in the water force pumps. Bronze and brass plug cocks were in common use as stop valves on water mains and supply pipes to public and domestic buildings during the Roman period. A large bronze cock valve was found on Capri among the ruins of the Palace of Tiberius, built around 25 AD.

Romans used a primitive diaphragm valve, made of crude leather that was manually closed over a weir, to control flow and temperature of household bath water.

In 1681, the first safety valve was invented by Denis Papin.

In 1784, it was believed butterfly valve was used by James Watt in his Steam Engine design.

In 1840, The first valve patent granted in the United States went to James Robinson for his gate valve, or “stop cock,” as it was called at the time.

In 1846, The globe valve design is developed and patented by Walworth. The most important fluid control need of the period was controlling and regulating steam flow, and the globe valve was the best design for the job.

In 1875, groove-packed plug cock introduced by Dewrance & Co. This made the valve easier to operate and more suitable for use with steam.

In 1886, Joseph Hopkinson introduced the parallel slide valve, in which the sealing of the valve was affected by the line pressure on the disc, which is still being manufactured today.

The lubricated taper plug valve was developed during World War I by Sven Nordstrom, a Swedish engineer, who was trying to overcome the excessive leakage and sticking of ordinary plug valves.

The first Mercedes car built around 1901 introduced a butterfly valve in the fuel intake linked to the accelerator pedal. The first butterfly valves used metal-to-metal seats but, after World War II, improvements in modern synthetic rubbers for the sealing members extended the application of the butterfly valve into many industrial fields.

In 1907, Frank P. Cotter developed a “simple self-sealing check valve, adapted to be connected in the pipe connections without requiring special fittings and which may be readily opened for inspection or repair.

The Modern diaphragm valve was developed by a South African engineer named Saunders, who, working in the gold mines, was faced with excessive leakage of compressed air at the glands of the valves being used. In 1929 he developed a valve using a diaphragm both to isolate the valve operating mechanism and to act as the closing member, which proved a great success.

Watts Regulator Co. introduced the first automatic temperature and pressure relief valve in the late 1930s. The new valve opened and closed automatically on both pressure and temperature.

In 1945, the first ball valve was designed by Landis H. Perry. Initially developed for fuel systems on aircraft during World War II, the valve was further developed in the post-war years to produce the first industrial range of ball valves.

In 1953, Fujikin developed its first patented product, the Needle Valve was developed after the World War II, there was demand for more precise control of gas flow.

Howard Freeman establishes Jamesbury Corp. Patent for the first bi-directional soft seated valve is applied in 1956 and the first pneumatic actuator produced in 1957.

In 1975, Neles metal-seated Neldisc butterfly valves are introduced to the process industries. The revolutionary U-shaped metal seat and elliptic disc form a unique triple-offset valve design, which is commonplace in many butterfly valve products today.

The valves are broadly categorized into various types by the following;

Valves categorized by Method of Control:

Click here to read the next part of this article.

This article is written and published by 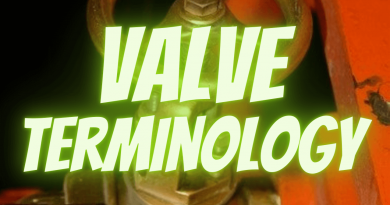 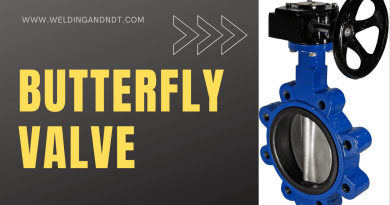 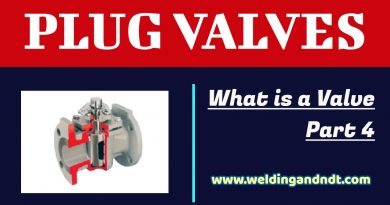