This article will deal with the general requirements preceding from UG-36 onwards.

Also note that the design calculation won’t be dealt within details and the readers are advised to refer the code for their specific type of vessel design.

To read the Interpretations of ASME Codes, Please click here.

Shape of opening: It can be cylindrical or conical in shells and be elliptical, circular or obround in heads.

Note: when the opening is other than as mentioned above the part of the vessel shall be subjected to a proof hydrostatic test in order to ascertain the safety of the pressure vessel.

Size of the opening: 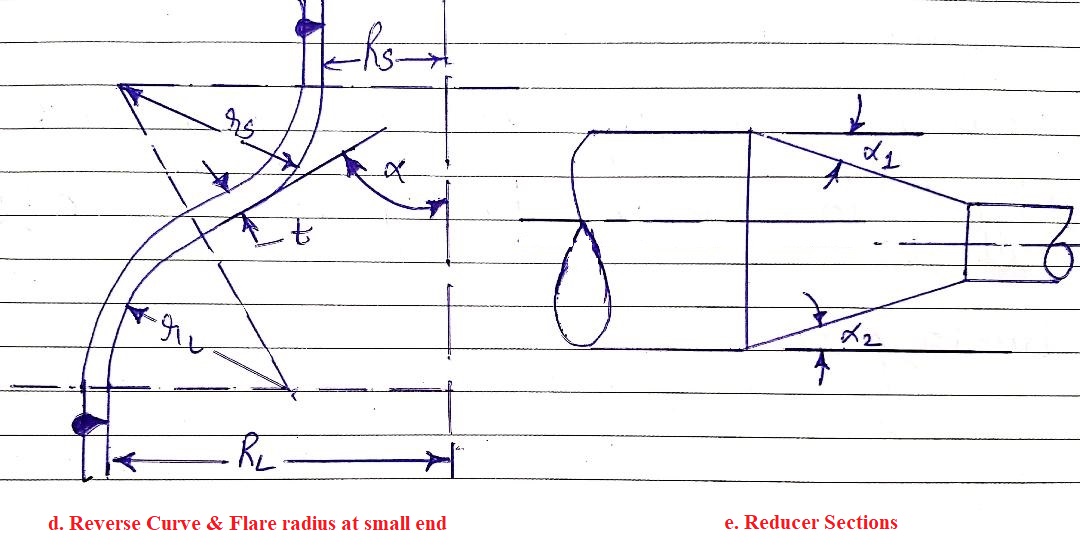 Strength and design of finished opening: Will discuss the matter related to welding only;

As an opening (nozzle, manway etc.) is cut in pressure equipment’s the load normally carried out by the metal removed must be carried out by the wall adjacent to the opening this added load (of the material removed) increases the stress adjacent to the opening and hence excess thickness (in shell/ nozzle) needs to be provided in form of reinforcement to carry the additional load. 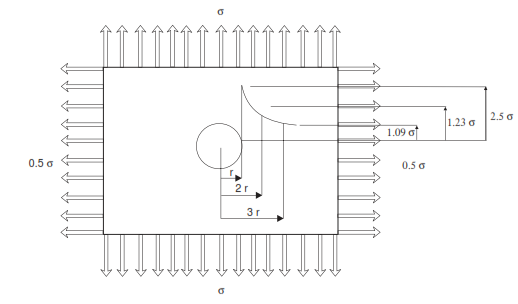 Figure shows stress distribution in a plate with circular opening. From above figure it is clear that the stress at the edge of the circular hole is 2.5 times the design stress and hence the area (in circumference) require reinforcement to avoid failure. For detailed calculation refer code.

The minimum depth of flange exceeding 150 mm in any inside dimension, when not stayed by an attached pipe or flue, shall equal 3tr or tr+ 75 mm, whichever is less, where tr is the required shell or head thickness.

There is no minimum depth of flange requirement for flued out openings. For others openings refer code.

Single opening: When the opening does not exceed 0.5 times the Head dia, the total cross sectional area of reinforcement required in the plane under consideration shall be determined from below formulae:

When spacing between any pair of openings is less than 2 times but equal to or greater than 1.25 times the average diameter of the pair, the required reinforcement for each opening in the pair, as determined by above, shall be summed together and then distributed such that half of the sum is located between the two openings.

Spacing’s of less than 1.25 times the average diameter of adjacent openings shall be treated by rules of U-2(g).

For other types refer code.

The limits of reinforcement, measured parallel to the vessel wall, shall be at a distance, on each side of the axis of the opening, equal to the greater of the following:

The limits of reinforcement, measured normal to the vessel wall, shall conform to the contour of the surface at a distance from each surface equal to the smaller of the following:

UG-43: METHODS OF ATTACHMENT OF PIPE AND NOZZLE NECKS TO VESSEL WALLS 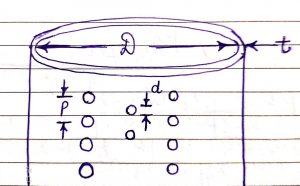 Refer code for other details.

UG-54-55: SUPPORTS, LUGS FOR PLATFORMS, LADDERS AND OTHER ATTACHMENTS TO VESSEL WALLS 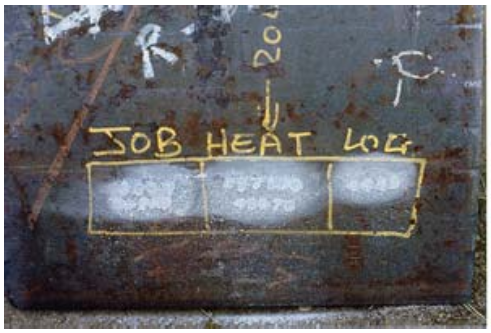 UG-78: REPAIR OF DEFECTS IN MATERIALS

(Note: Purpose of this article is to give a general guideline to the readers and it shall not be considered as a substitute of code. For full terms and conditions please read ASME Section VIII DIV I, 2017 edition).

This article is written and published by;